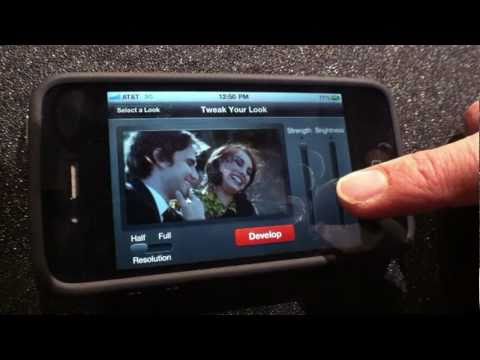 I am a BIG fan of Red Giant Software. They publish a ton of incredibly useful desktop apps and plugins for filmmakers and motion graphic designers.  Now, I’m excited to report, they’ve introduced a couple iPhone apps that are sure to make mobile filmmakers happy: Noir and Movie Looks.  Both were designed (at least in part) by one of my heros, Stu Maschwitz. Noir ($2.99) helps you “re-light” photos, letting you call attention to what’s most important in the image. After tweaking your photos, you can then import them a storyboarding app like Storyboard Composer. With Noir’s help, you can create far more effective, 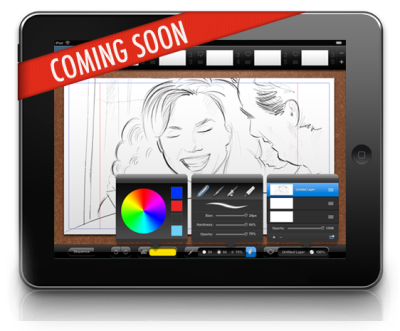 Attention all iPad packin’ storyboard artists! TikiBone will soon be releasing a new iPad app called SketchPad: A Filmmaker’s Storyboard.  Can you guess what it’s used for?  Go on… guess. Currently in development, SketchPad hopes to become the ultimate tool for storyboard artists looking to make the transition to digital media.  Not to be confused with one of our all time favorite apps, Storyboard Composer, SketchPad is for people who can actually draw (or people who are under the horrible misconception that they can actually draw). While there are plenty of sketching apps already available in the App Store, SketchPad

Hitchcock gets a Makeover

Hitchcock, the insanely cool storyboard tool for iPhone, just got a new name, Cinemek Storyboard Composer. So, why the change? Several weeks back, Cinemek received a cease and desist order from the Hitchcock estate. Jonathan Houser, the app’s designer, told us that despite the estate having no trademark on the Hitchcock name, he decided to replace the title out of respect to the late director, adding, “It was only intended as an homage.” You can find the newly branded app in the App Store. If you’d like to learn more about Storyboard Composer’s upcoming features, check out our interview with Jonathan 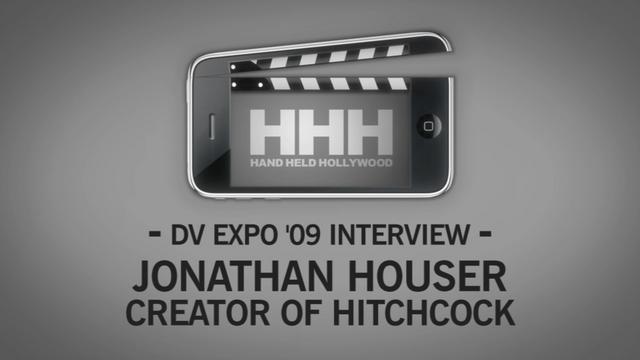 It’s no secret to Hand Held Hollywood readers that I’m a huge fan of a storyboarding app named Hitchcock. And now that Apple has made it one of their ‘featured’ apps in the iTunes store, it’s attracting many more fans every day. While roaming the halls of the DV Expo, I was able to catch up with Hitchcock’s creator, Jonathan Houser. I asked him a few questions, and even got him to fess-up about some cool new features that are coming to future versions of Hitchcock.