Looking for an easy and elegant way to mount your iPhone 4 on a tripod? Of course you are!  Sure, there’s a few awesome iPhone camera grips out there, but most offer tripod connectivity as a secondary feature.  So, what’s a filmmaker to do?  Get a GLIF!

GLIF is a new iPhone tripod mount (iPhone 4 only) that doubles as a handy-dandy table-top stand.  It’s small, sleek, and coming very soon.  But, as cool as this accessory may be, the story of its creation is even cooler!

They sweetened the deal by offering rewards to prospective investors.  If you pledged $5, your name would be listed as a contributor on the Glif website.  If you pledged $20 or more, you would be mailed your very own Glif as soon they were manufactured.  If you pledged $50 or more, now only would you get a new Glif, but you’d also get a 3D printed prototype Glif ahead of the official release!  How cool is that?!

But that’s not even the most amazing part…

They set out to raise $10,000 in capital.  And as of today, they have raised… wait for it… $123,251! Yes, you read that correctly.  Media makers, just like you and me, have already given these guys way more than dough they needed to get their vision up and running.  If that’s not a testament to the future of mobile filmmaking, I don’t know what is!

You can still surf over to their fund raising page anytime before November 2nd (9:45pm Eastern) and pledge your own green.  Clearly, they don’t need more money to launch the Glif, but as an investor, you’ll still get the benefits I mentioned earlier.

To keep all their investors up to date, Tom and Dan have been releasing update videos.  It’s very clear these guys appreciate all the support they’ve received.  And they know the pressure is on.

Naturally, I ordered one, and I’ll give you a demo as soon as it arrives. 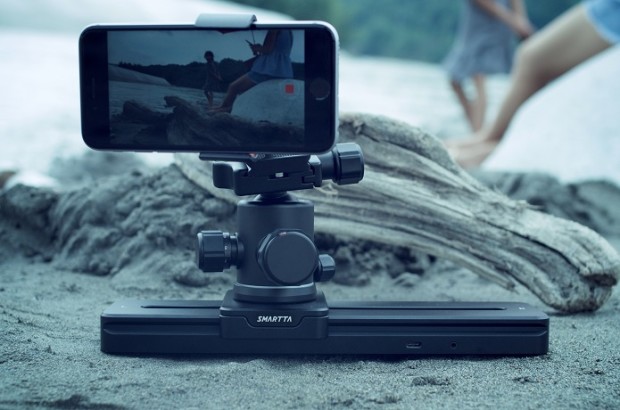 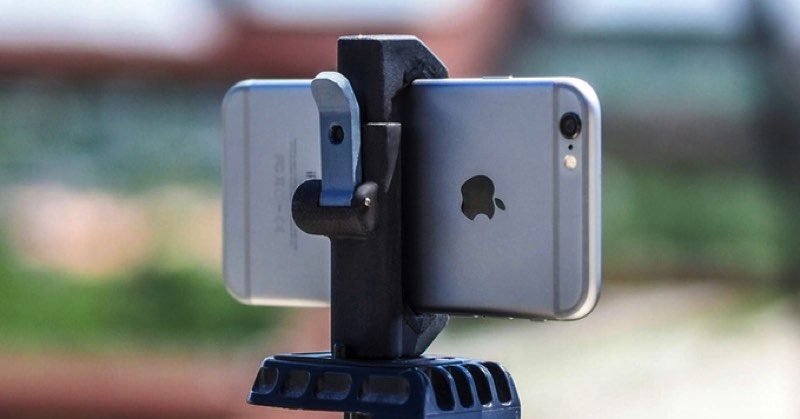