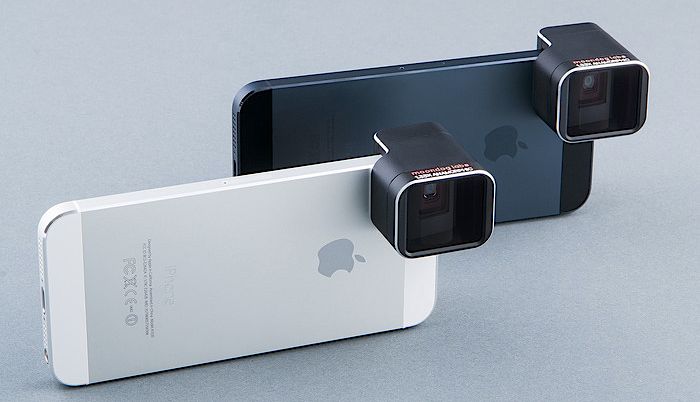 A real Anamorphic lens for your iPhone? Yup!

UPDATE: The Kickstarter campaign has reached its goal in just a handful of days (nice work, everyone), but you can still get in on the early-bird pricing by becoming a backer! If you’re serious about shooting footage on your iPhone, you likely already own a lens accessory or two (such as the olloclip or iPro Lens). While there’s no shortage of iPhone friendly wide-angle, fisheye, macro, and telephoto lenses on the market, one of the most important lens types has been noticeably absent — the Anamorphic Lens. Thankfully, that’s about to change! Moondog Labs has officially unleashed their iPhone 5/5S