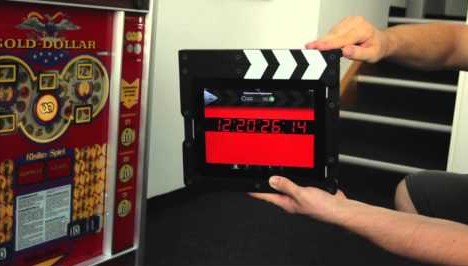 Movie★Slate was one of the very first apps we covered on HHH.  Later, we interviewed the developer after the 2.0 release. It’s been a long time favorite of the filmmaking community, and was even featured in a recent iPad commercial, and at the Final Cut Pro X premiere in Las Vegas earlier this year. With the release of Movie★Slate 3, one of our favorite apps has received some nifty new features, and a host of refinements. While the cost of this universal app has increased slightly to $24.99, the upgrade is free for existing users.